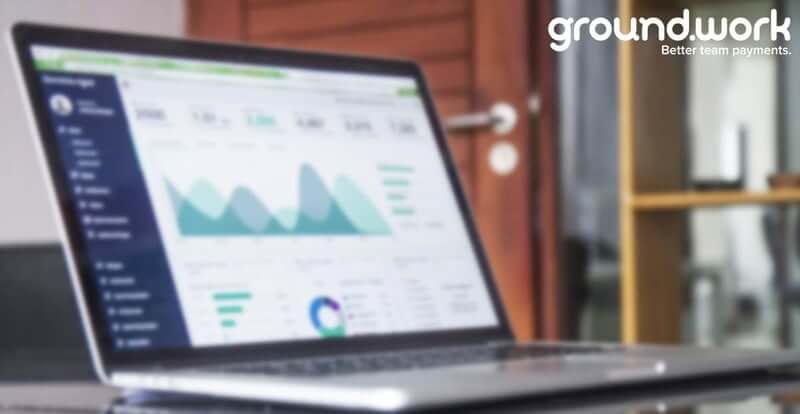 How To Be A Youth Sports Team Treasurer

What Is A Team Treasurer?

The team treasurer plays an important role in any youth sports organization.

Usually a parent volunteer, the treasurer helps the team function by handling the financial side of the game. The team treasurer should be prepared to spend 3-7 hours per week on work related to the role.  Get more details in our Team Treasurer Manual.

What Does A Team Treasurer Do?

Creating a budget is a crucial first step for a team treasurer. There’s a lot of expenses over the course of a season, and the better a team can plan for them, the more prepared they will be to pay them when the time comes. By creating a good budget before the season starts, teams can set player fees to the right amount and avoid asking for more money halfway through the season.

Some things to make sure you include in your budget are team fees, coaching fees, facility fees, uniforms, equipment  and the cost of the tournaments the team will attend. For more team budget tips, check out our blog post on what you should consider when budgeting for a travel/club sports team.

Once you have a budget of what the team expenses will be, you can break them down into payments for each player. Sharing the budget with players’ parents to show where the fees are going is a good way to add accountability and transparency to the process.

Need help budgeting? At the end of this blog post, you’ll have a chance to download our free, customizable team budget tool!

The finances of the team should be handled through a team bank account, not a personal one. A team bank account provides a hub for the team to handle payments, deposits, and checks. If your team is part of a larger club organization, they may already have a bank account where you can create a sub-account for your team.

For example, The Pleasanton Rage, a youth soccer club in California, has a relationship with a bank in the area that offers them free team checking accounts and free checks.

If you want more information on opening a team bank account, check out our recent blog post: How To Set Up a Bank Account For A Youth Sports Team.

During the season, it’s the treasurer’s job to collect money owed to the team and deposit it in the team bank account. This is primarily the process of collecting team fees from parents, but also includes money from fundraisers and sponsorships.

Payment collection varies from team to team, as some teams stick to cash and checks as methods of payment, while others use Paypal or an online tool. Here at Snap! Spend, we created a system to streamline the payment collection process for youth sports teams and clubs. It gives parents an easy way to pay online, making the process easier on both parents and team treasurers.

Interested in Snap! Spend? Head over to our full website to learn more and/or schedule a demo.

Pay Out and Track Expenses

Another major part of a treasurer’s role is to pay out money for team expenses. When it’s time to pay for next month’s tournament, or the team needs a new bucket of baseballs, it’s the treasurer’s job to pay out the money from the team account.

It’s also the job of the treasurer to track and record each of these expenses as they occur. You can compare the log of actual expenses to the estimated figures in the budget created before the season. This will show you whether the team is over- or under-budget in different areas.

For example, the team may be spending slightly less on tournaments than expected, but slightly more than expected on equipment and practices. This is information that you can relay to coaches and parents.

Communicate Finances With Team and Parents

As mentioned in the section above, communicating what’s happening with the team’s finances is important for the team to stay on budget throughout the season. Reports are a great way to keep everyone on the same page.

The structure of your organization will have some impact on who you send reports to and how often. Many larger-sized clubs have a Director of Finance that a treasurer should have regular communication with. In smaller clubs, the head coach may want to receive reports on an ongoing basis.

It’s important to also keep parents up-to-date with their payments. Sending reminders for upcoming payment dates, letting parents know what they have paid and what they owe, and communicating any upcoming potential expenses are all tasks that a team treasurer should do on an ongoing basis throughout the season.

Deal With Unexpected Issues That Arise

There are situations that arise during the season which will involve team finances. A player gets injured, a parent doesn’t want to pay fees, someone quits the team – How do you deal with that?

While you can’t predict what the exact situation will be, you can build a buffer into the budget at the beginning of the season to account for these situations. This ensures you are prepared for a situation during the season that could have an impact on the team’s finances. If the team doesn’t end up needing this extra money, it can always be refunded to parents at the end of the season.

These situations are usually taken on a case-by-case basis, but with the buffer in place, there’s room for more flexibility in coming to a fair agreement between teams and parents.

At the end of the season, it is the treasurer’s responsibility to execute whatever end-of-season plan the team has for leftover money. Some teams refund the money evenly to parents, while others prefer to roll it over to the next season.

Some teams choose to have a team banquet or buy a gift for the coaches after the season ends. Coordinating this effort with parents is another task that a team treasurer may be asked to do.

Creating a final report is the final step for the team treasurer. The report should show how much money came in and how the money was spent over the course of the season.

In addition to being transparent with the team’s financials, the final report will serve as a great resource for creating a budget for the following season. 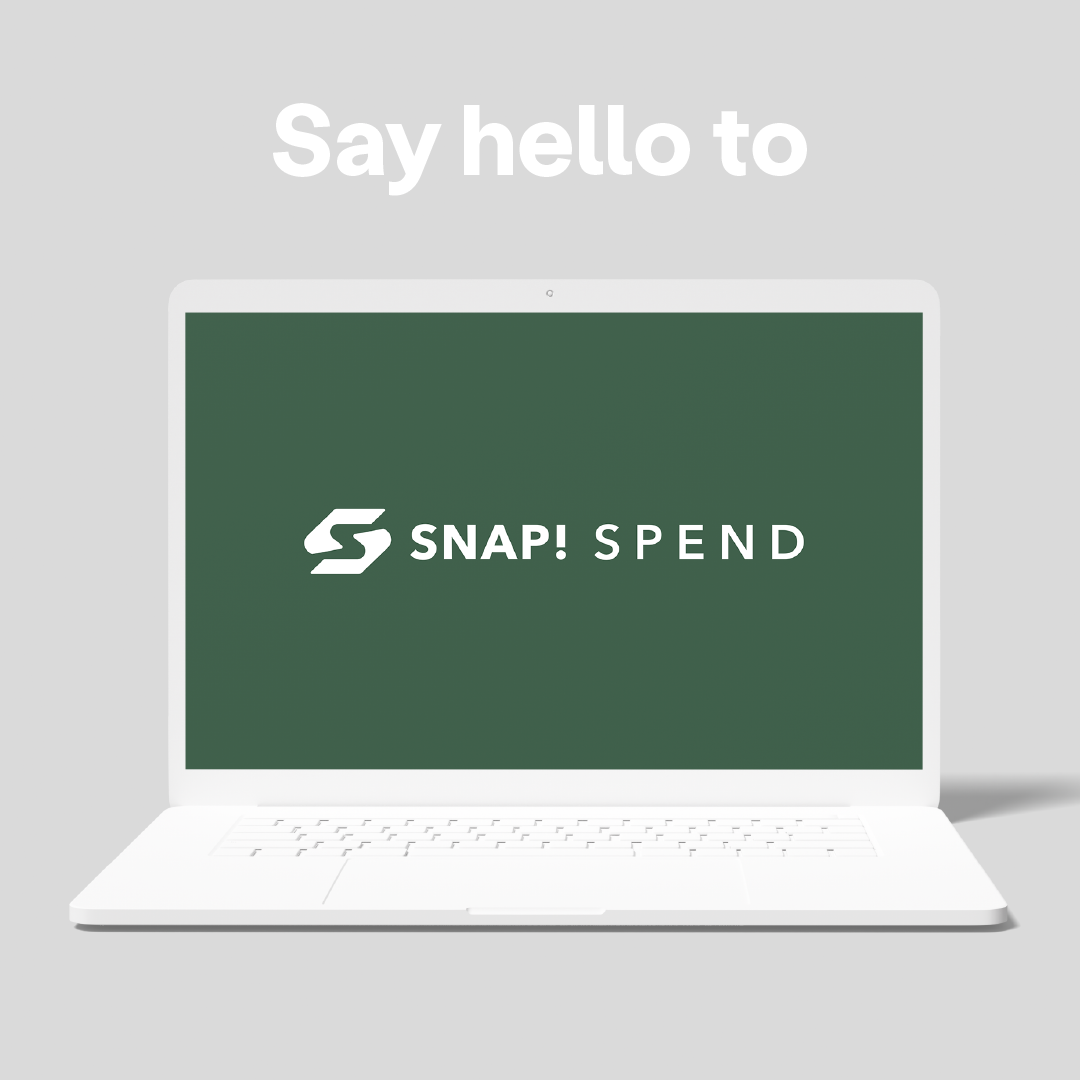 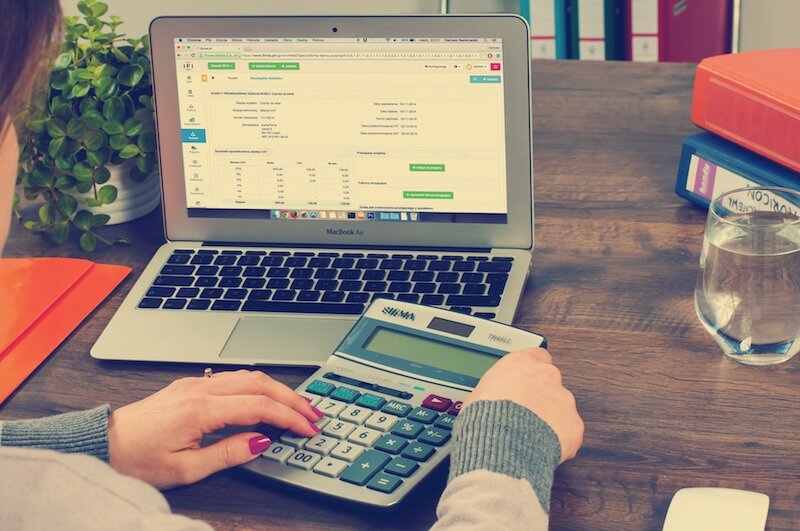 Things to Consider When Budgeting for a Travel/Club Sports Team 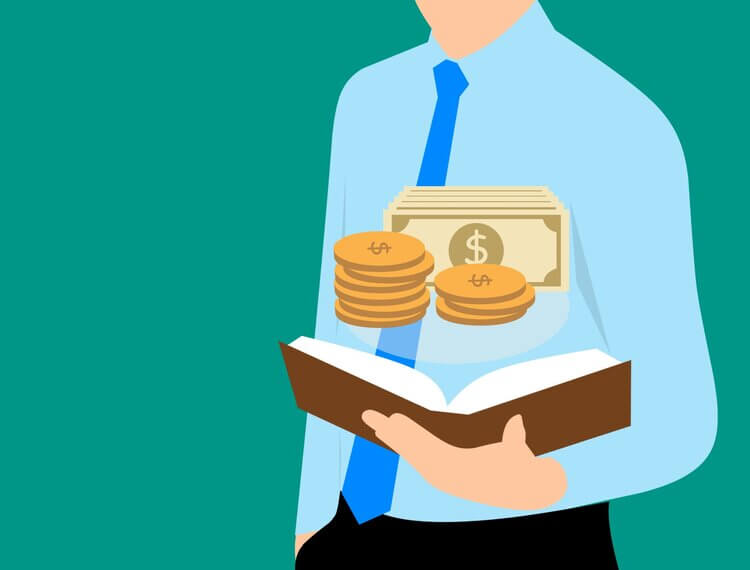 An update on the Paycheck Protection Program for Youth Sports Clubs 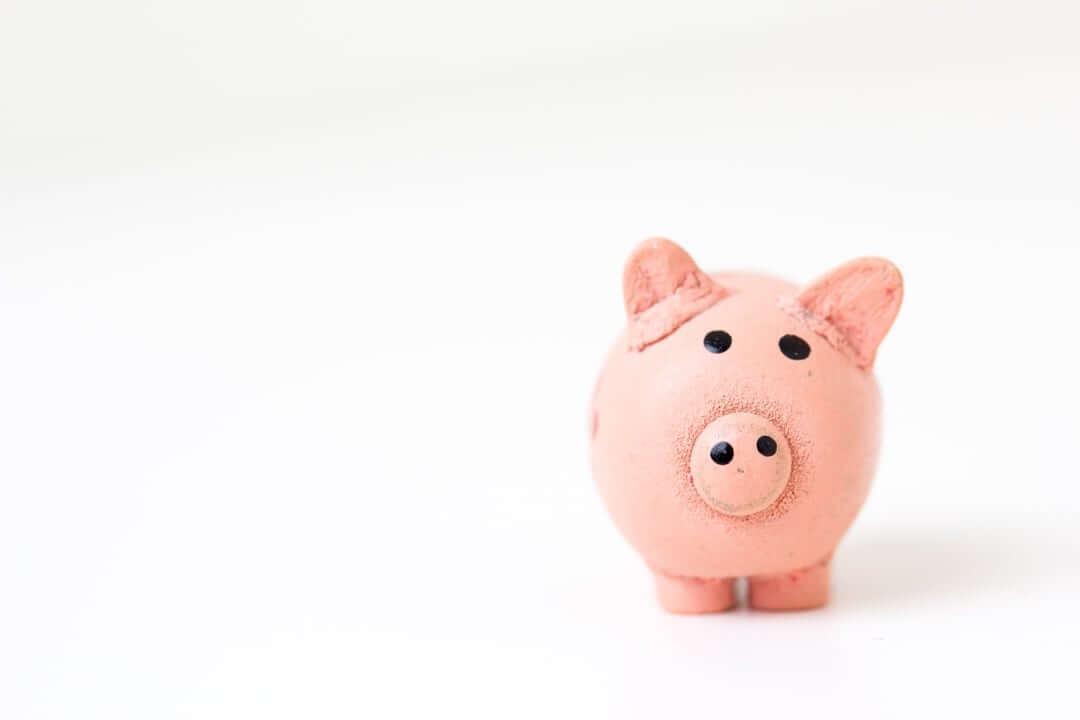